Autism and Anxiety Management
Children with autism experience anxiety in many situations, with some experiencing significant anxiety difficulties. While many reasons are shared with typically developing children, there are some key factors relating to autism that mean stress and anxiety are more likely. Everyone shows their anxiety in individual ways so the most reliable observations that a child is anxious are going to be made by the people who know the child best. This shows the importance of working closely not only within a school staff team, but also with the families of children with autism. This session is an introduction to strategies that can be used to alleviate the experience of anxiety in children with autism 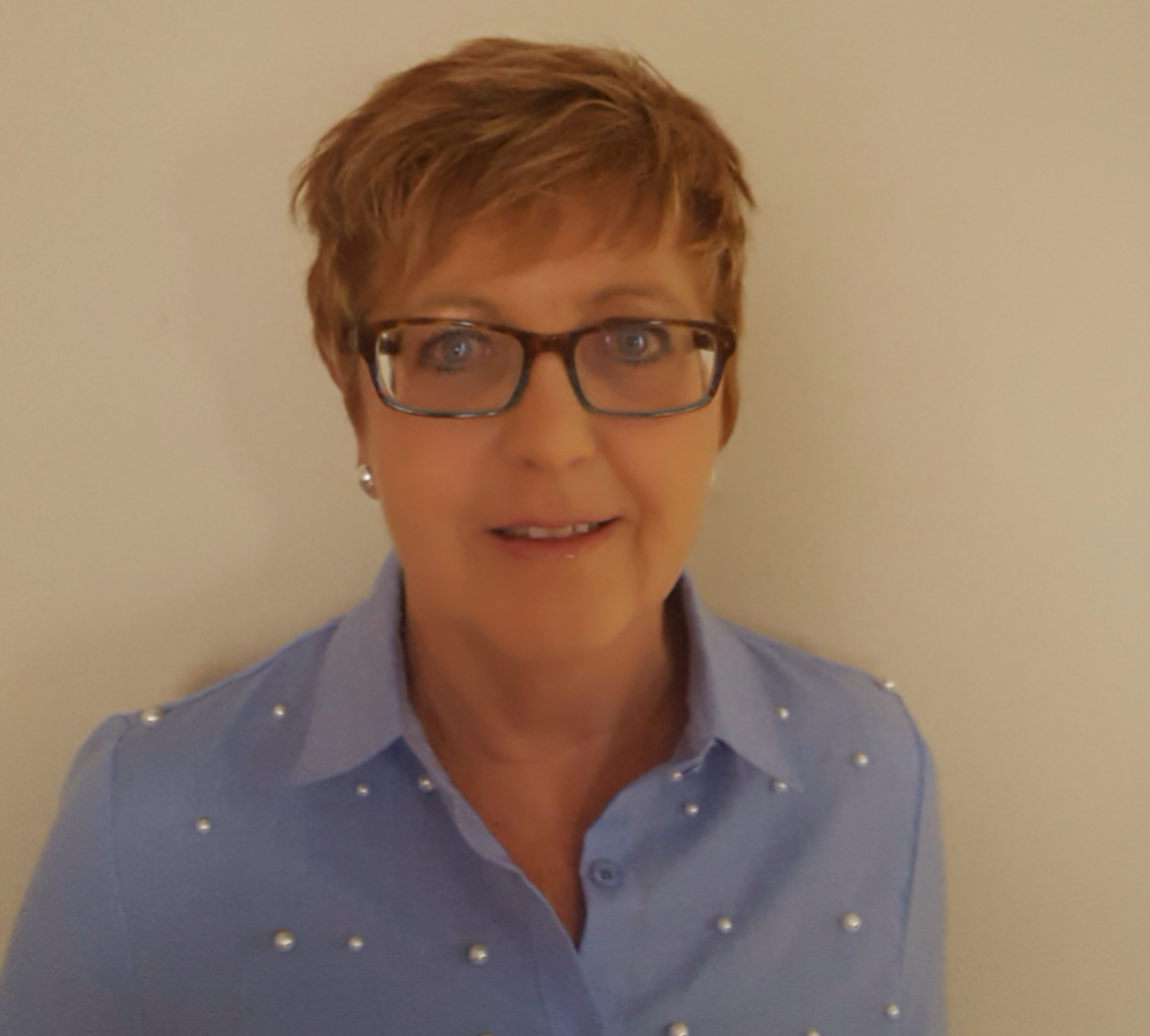 Dee Hogan is an Autism Trainer/Advisor in Middletown Centre for Autism. Dee has extensive experience teaching and supporting children and young people with autism. Her experiences include Pre-school, Early Intervention ASD Classes,S Primary ASD Classes, Mainstream Primary and Special Schools. She has written, lectured and assessed modules on the Special Needs Assistant and Level Four Autism qualification, as professional development for parents and professionals. Dee has also worked as a part time Lecturer with University College Cork designing and delivering the Diploma in Autism Studies as well as providing training for teachers, third level students, parents and professionals. Dee’s training specialism is Promoting Positive Behaviour, Early Intervention, Classroom Strategies, and Transitions. Dee holds a MEd in Special Education Autism from the University of Birmingham. 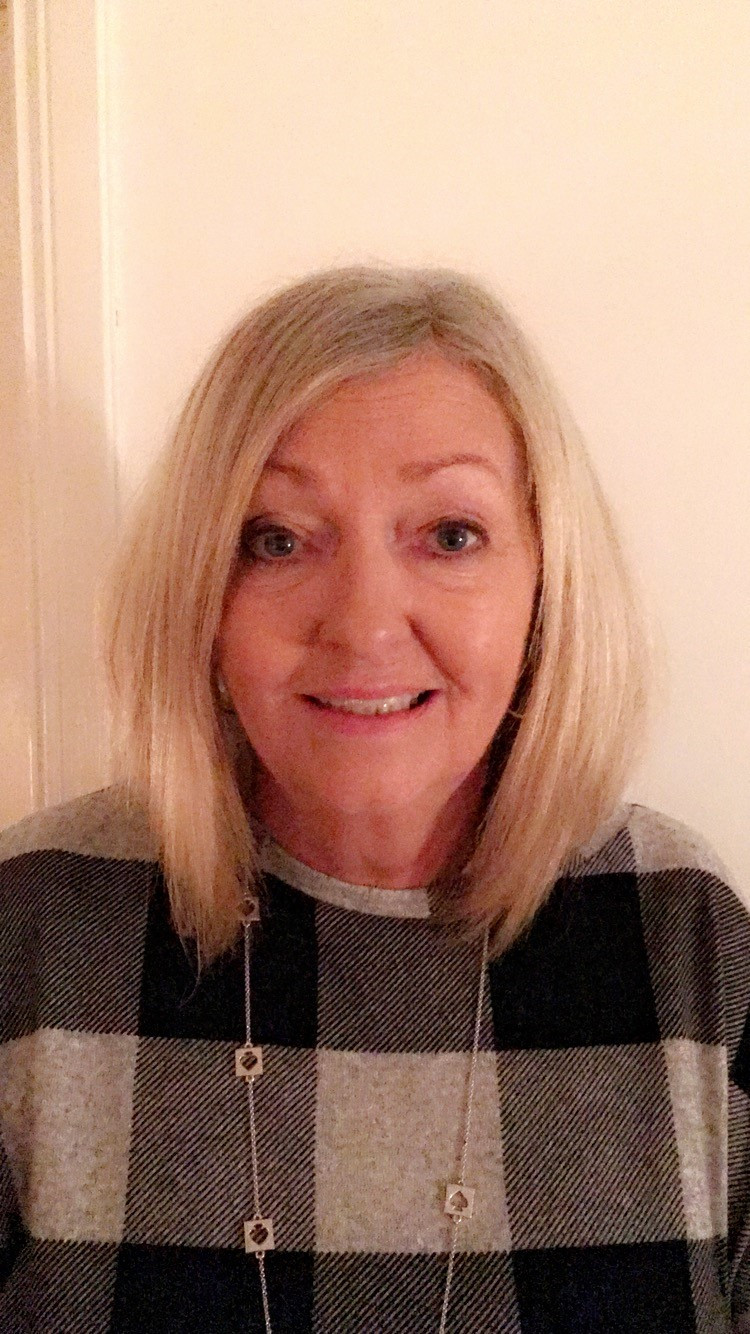 Frances Stewart has been a teacher for over 30 years working mainly with children with Special Educational Needs but particularly those with Asperger syndrome. Her former position was as the coordinator of the Belfast Education and Library Board Oakwood Autism Advisory Service. She has taught in both Mainstream and Special Schools. Frances worked mainly with Post Primary students who had been referred to the Oakwood Autism Advisory Service. She has helped to establish social support and friendship groups for pupils with autism in both Primary and Post Primary Schools in the Belfast area. Frances has also specialised in devising transition programmes to support children and young people with autism as they have progressed through different stages of their education.